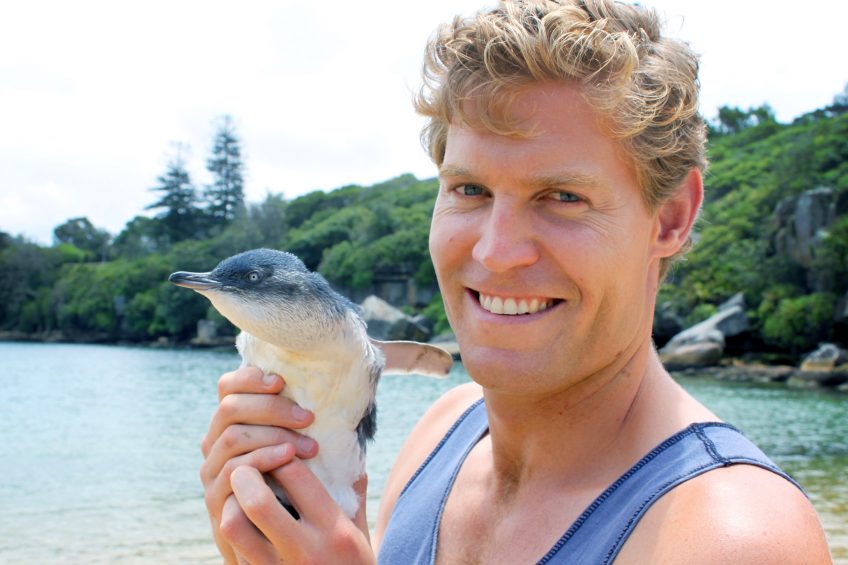 “Bondi Vet is a remarkable show, it is consistently delivering a fantastic result for broadcasters all around the world and now Animal Planet US viewers can experience one of the world’s most successful vet programs,” Mr Sevel said.

The WTFN Group also produces and distributes the popular London-based vet series Vet On The Hill starring Dr Chris Scott. Vet On The Hill has also been a ratings success for broadcasters around the globe including More4 in the UK, the Nine Network in Australia and Blue Ant Media in Canada.