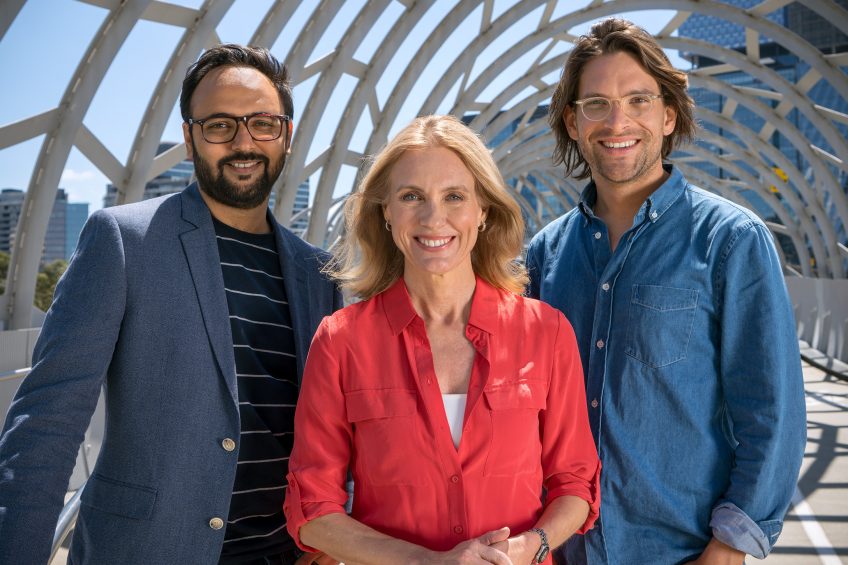 Season two of WTFN’s medical factual series Ask The Doctor debuts in Australia on Tuesday October 2, at 8pm on the ABC.

Often putting their own bodies on the line, the doctors brave challenging experiments in the quest for answers. In larger trials, they enlist members of the public to participate in ground-breaking research that reveal surprising results.

Each of the 12×30 minute episodes explores a different theme including ageing well, immunity wars, stress relief and modern life. The season begins with the sticky topic of sugar, revealing the startling amount sneaking into everyday food and the shocking health problems it’s causing. Later, a poignant episode looks at why loneliness is the silent health crisis that’s deadlier than obesity, and how to combat its negative effects. Another episode investigates one of the greatest threats to the human race – antibiotic resistance.

Ask the Doctor is a WTFN production, developed and produced in association with the Australian Broadcasting Corporation and produced with the assistance of Film Victoria. The series is available for international distribution through Fred Media.