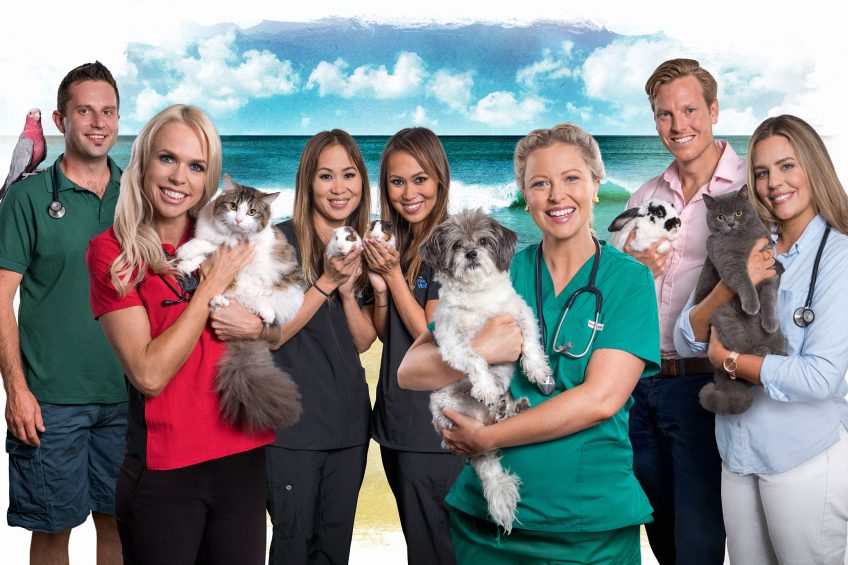 The cast was assembled from a nationwide talent search, where fans nominated thousands of local vets.

WTFN’s CEO Daryl Talbot said, “We’re so excited to have Bondi Vet back on Australian screens with Nine. We think audiences will love seeing stories from across Australia presented by a special line up of talent.”

The show moves to Nine following eight successful seasons on TEN, and will air in the same timeslot as another WTFN hit, The Living Room.

“It’s great to have two of our iconic shows in primetime, which is testament to the quality and popularity of the shows WTFN produces,” Talbot said.

The show has already aired in Canada, the US and the UK, and Talbot said that the series is popular the world over: “My business partner Steve Oemcke and I created Bondi Vet to appeal to audiences in Australia and abroad,“ he said.

“While the show was very successful in Australia, people may not realise it is very big overseas. Our key clients in Europe and North America are excited about the refresh of the show with a new cast and new locations and the show has been very well received.”

The program is expected to be in high demand at the World Content Market at MIPCOM in Cannes, France next week.