News / Larry the Wonderpup unleashed on the world

Larry the Wonderpup unleashed on the world 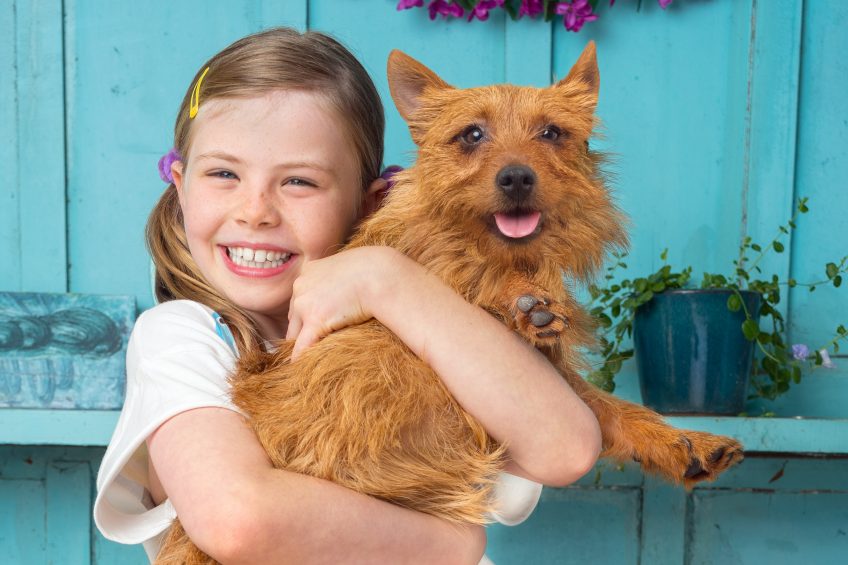 The series is a hybrid live-action and animation format aimed at children 6-12 years old, and is a co-production with animation experts Chocolate Liberation Front. Each of the 18 x 30 minute episodes follow the adventures of Larry and his eight-year-old owner Sasha, exploring the wonders of the real world and the realms of make-believe.

The fun series stars Australian schoolgirl Ava Houben-Carter, who has since snared a role in the up-coming stage musical School of Rock at Her Majesty’s Theatre in Melbourne.

This series is available for international distribution through Fred Media.