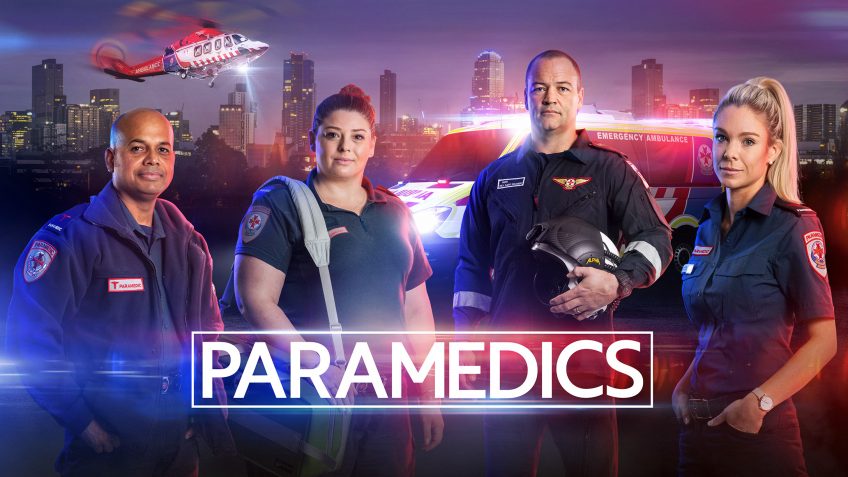 WTFN rigged ambulances, motorbikes and helicopters; then mounted body cams on paramedics to get the real picture of what goes on when people call emergency services. Freed from the intrusion of traditional camera crews, Paramedics is a compelling combination of front row access, and powerful story telling.

Previously WTFN used rigged camera technology in its popular Tattoo Tales series aired on the ABC, which showcased the antics and artistry inside a busy Bondi Beach tattoo studio.

Paramedics is produced in co-operation with Ambulance Victoria and is available for international distribution through Fred Media.