Karen Goodwin joined WTFN in April 2014.  She was previously an Executive Counsel in the Media and Entertainment Department at Marshalls & Dent and has almost two decades of experience as a media and entertainment and intellectual property lawyer.

Karen has had an extensive career providing advice on all areas of law, business affairs, project financing, deal structures and project management relating to the film and television industry.  She has supported and advised some of Australia’s most illustrious and respected screen culture industry practitioners including producers and financiers.

Karen has a deep understanding of the myriad intersecting layers of film and television production, from development through to pitching, financing, production, distribution and the commercialisation of ancillary rights. 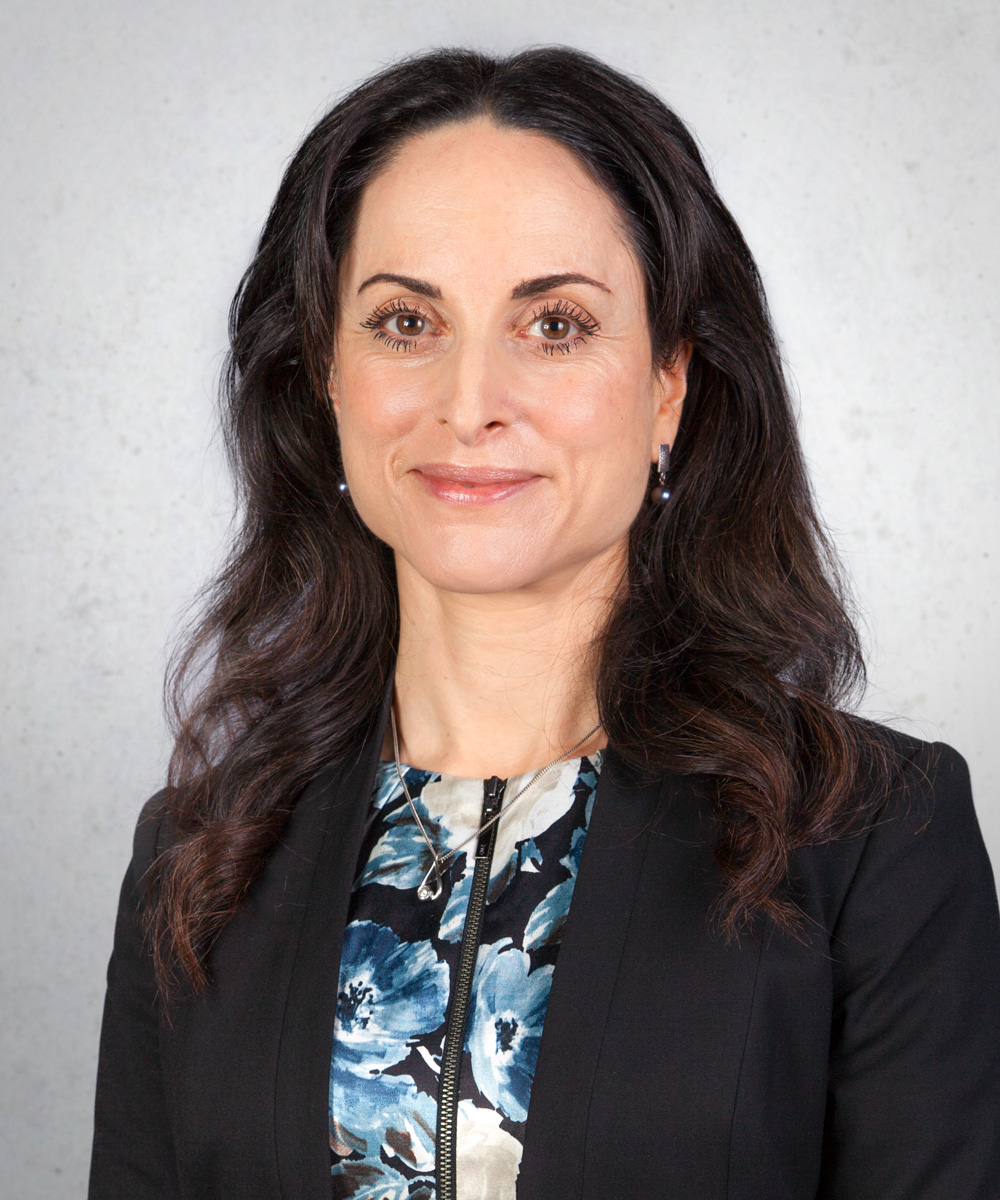