For more than a decade Stephen has been a key contributor to the creation of over 40 original TV series at WTFN. He’s overseen commissions, co-productions, the adaption of formats for the Australian market and been an Executive Producer on numerous programs.

As Creative Director Stephen shapes ideas into innovative series, bringing his vision to the look and feel of WTFN’s production slate and marketing.

Over his 25-year career Stephen has worked as a Producer, Director, Editor and Graphic Designer. He was employed for six years at the Seven Network, followed by Melbourne’s independent sector, on a wide range of documentary, reality, lifestyle and current affairs programs. 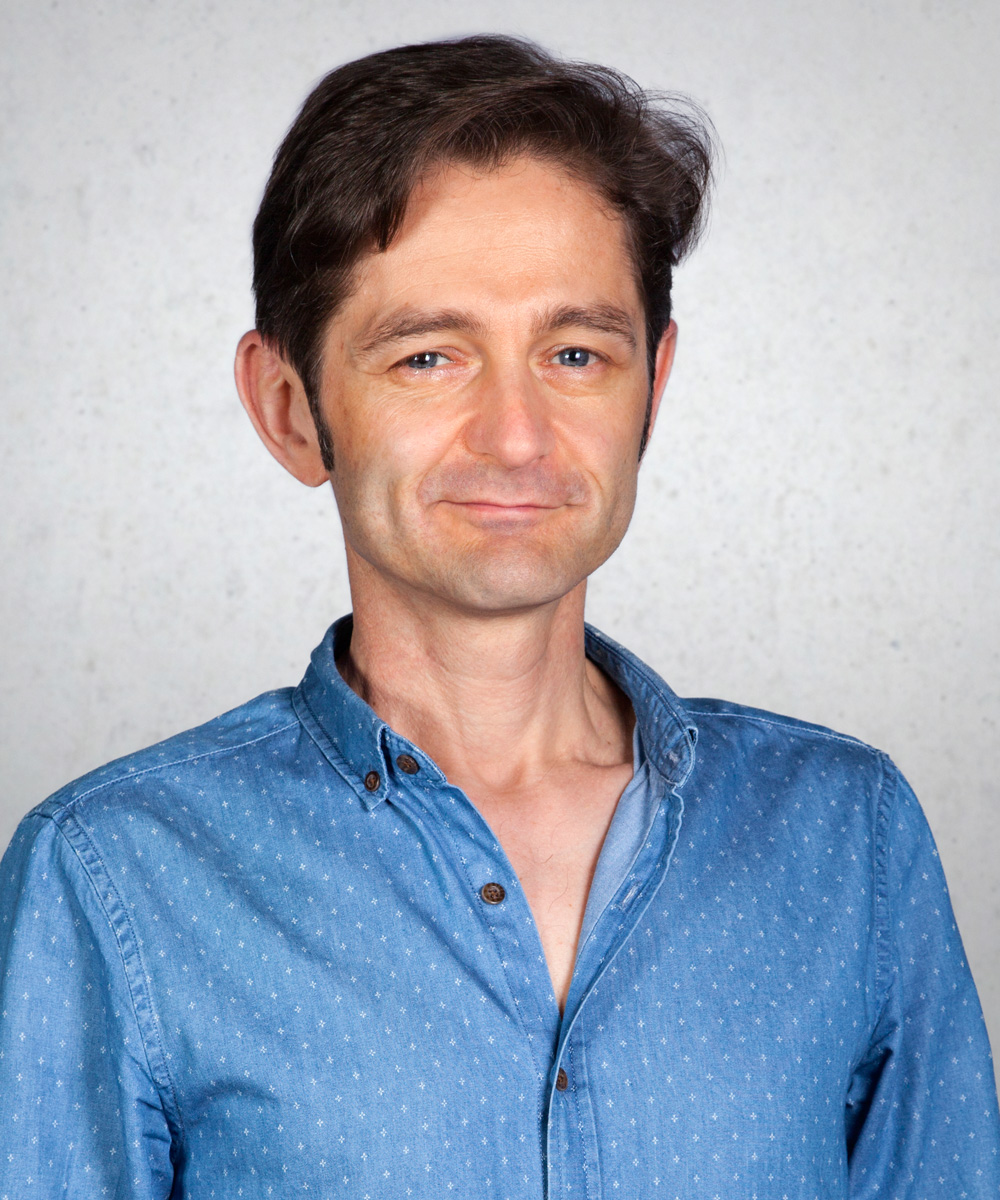