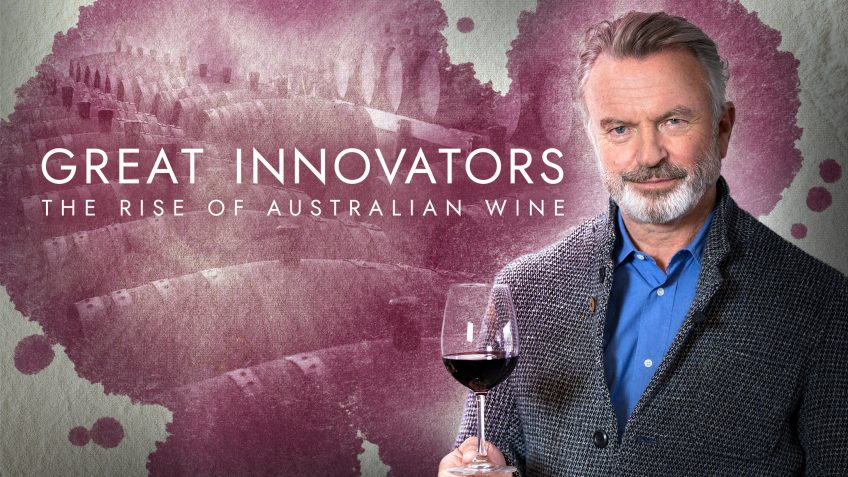 Filmed around the world over the past two years, Neill and Peter Gago, the chief winemaker of Penfolds, delve into an industry built on ingenuity, imagination and science. The documentary traces innovations such as early wine stabilisation research and refrigerated harvesting used to make one of the world’s most collectible wines, Penfolds Grange.

Neill said: “As a wine grower from New Zealand it was more than a privilege to spend time with a bunch of extraordinary winemakers and growers in Australia and to learn about the struggle and innovation that is such a hallmark of the story of wine in Australia.”

Tim Jones, MD of Australian National Geographic, added: “The story of Australian wine is one of rich heritage and international recognition and appeal. This is a premium global opportunity to share the story of our wine pioneers, to showcase Australia’s deep history and passion for winemaking and the successes of the industry around the world”.