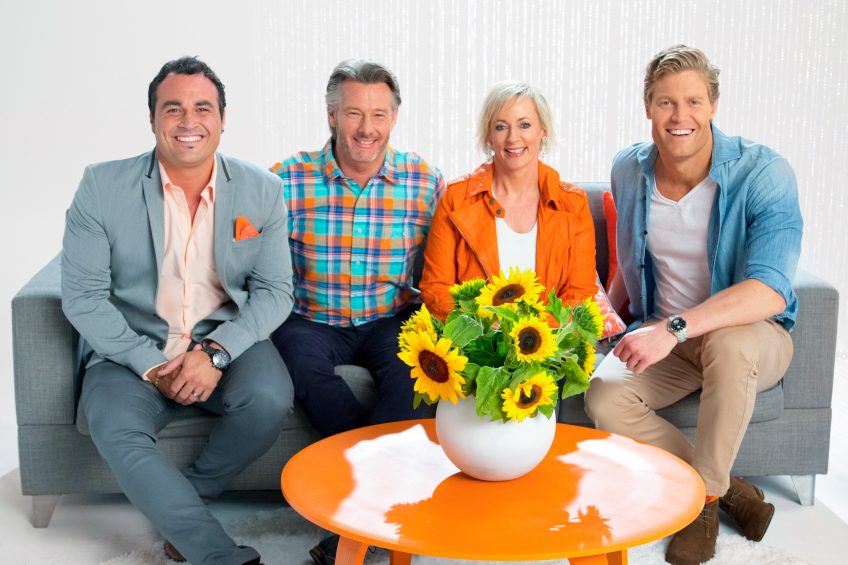 The category is one of the most hotly contested at Australian television’s night of nights.

“We are up against some of the giants of the industry, but we work hard to deliver lifestyle with a twist.

“The show has just the right mix of information and entertainment, and unique studio segments are certainly a key part of its DNA,” said Ms Hodgson.

The Living Room has been a huge hit on Network Ten, and is now in its seventh season.