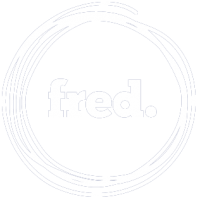 Tony Robinson Down Under.

From the first sighting by a wayward buccaneer (1688) all the way through to the Sydney Olympics, Australia has been influenced by many cultures.

Now Sir Tony Robinson (Time Team, The Worst Jobs In History, Blitz Street) brings his distinctive passion for storytelling and discovery to reveal some astonishing quirks of history on the island continent.

The characters who left their fingerprints on Australia’s formative years were predominantly English and Irish. Nonetheless Tony will also reveal some surprising and controversial stories of the settlers and un-settlers from other countries (Austria, France, Israel, Germany and more): the rebels, ratbags and revolutionaries who in some small way contributed to the birth of a nation.